May is internationally recognized as Better Speech and Hearing Month, to raise awareness of the importance of good speech, balance, and hearing health.  As something we don’t often think about, hearing healthcare could use some awareness!

Many people ignore their hearing health, especially if they have hearing loss.  They feel that they are able to “get by” and that their hearing isn’t “that bad”, when the real issue may be the stigma that hearing aids are for old people, or that treating their hearing loss will be difficult or expensive. Too many people wait too long (up to 7 years on average!) to address their hearing loss, and don’t realize the damage they are doing by waiting.  Here is something to consider:

Hearing loss is the #1 ACTIONABLE risk factor for early onset dementia, and the earlier it is treated, the better the outcomes.

For one thing, people who can’t participate fully in conversation tend to socially isolate themselves, which leads to a less-exercised brain, not to mention loneliness and depression.  For a long time, it was believed that this was the main connection between hearing loss and dementia, although scientists suspected something more was happening in the brain.

Recently, groundbreaking studies (Glick and Sharma, 2020) have shown that untreated hearing loss (even mild hearing loss) is associated with neural reorganization and cognitive deficits in the brain. In short, if the area of the brain used for processing auditory input (incoming sound) is deprived of that input because hearing is diminished, other senses take over that area and rewire the brain.  The studies show responses to visual cues, as well as somatosensory inputs (pain, pressure, warmth, etc.) are being processed in the auditory cortex. If the sounds we should be hearing – whether they be speech, music, birds chirping, a clock ticking – do not get to the brain properly, the part in the brain dedicated to receiving those sounds undergoes changes that ultimately affect how we understand, especially in background noise.

Further to this finding, which was shown on brain scans of the participants, the adults in the study who had mild to moderate hearing loss (several of whom didn’t know they had any loss prior to the study), performed poorer on all cognitive functions than the normal hearing group.  Within 6 months of regular hearing aid wear, the cognitive function of the hearing loss group significantly improved.

Thus, it is safe to say that with early intervention and proper hearing aid rehabilitation, we can undo the potential damage the brain has undergone due to the hearing loss.

In the words of famous American author and activist Helen Keller, "Blindness separates us from things, but deafness separates us from people". This May, do yourself a favour and get a free hearing health check at Beck Hearing.  The earlier we help you identify and treat a hearing loss, the better the outcome for your brain.

The Importance of Treating Hearing Loss

If you needed another reason to treat your hearing loss, we’ve found

Statistics show that an estimated 19% of the Canadian adult population 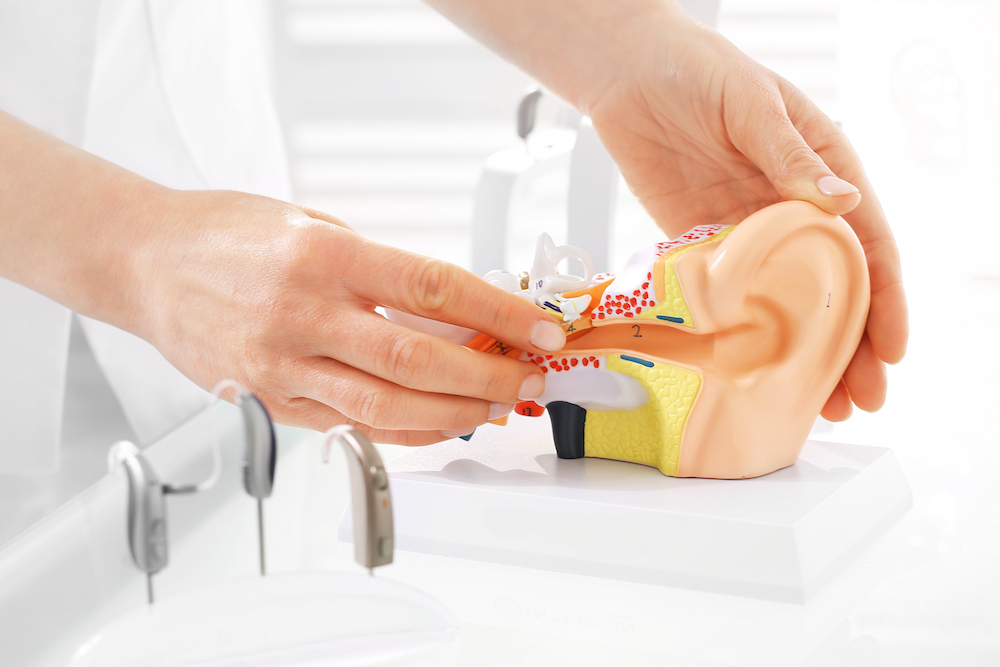 What Are Earmolds, and How Do They Work?

Whether you have recently been diagnosed with experiencing hearing loss or